Hailing from Detroit, JASHAR is a premier, unique recording artist boasting styles in Rap and Hip Hop. Sometimes blurring the lines between genres he has been able to create a familiar but different and original sound from the norm. The producer/songwriter has worked with the top talents in Detroit ranging from producers, singers, models and attracting the eyes of sponsors such as RudeBoy magazine, Bliss Body (as a brand ambassador) and Ancient World Gemstone jewelry. After dropping his sophomore studio album, "Divergent Sonics" (engineered by Grammy nominated music engineer, Chuck Alkazian) the successor to the critically praised, "Avid Dreams"; JASHAR has gone on to perform in the top venues in Michigan including Wayne State, Campus Martius, Club Bleu etc. He’s had radio play on several channels and cities including Dublin, Sunderland UK, Calcary Alberta, Cwmbran Wales, Windsor, Miami, Chicago, Los Angeles, Atlanta, Columbus, and New York racking plays in thousands of views from independent music videos. JASHAR has also gone on tour in 2017 with the likes of Def Jam and Platinum recording artist M City JR. Between all streaming music giants, JASHAR has been streamed over 200,000 times.

Artist On The Watch

Artist on the watch

"If you can't afford to have your stuff look or sound as well as you want it, I suggest just learning how to do it yourself... Learn what you need... it makes you invaluable."

Bad Enough is the latest offering, and it's part of the 200,000 + streams this attention grabbing star has to date.

Expect to Receive Versatility With JASHAR in Single "Bait" 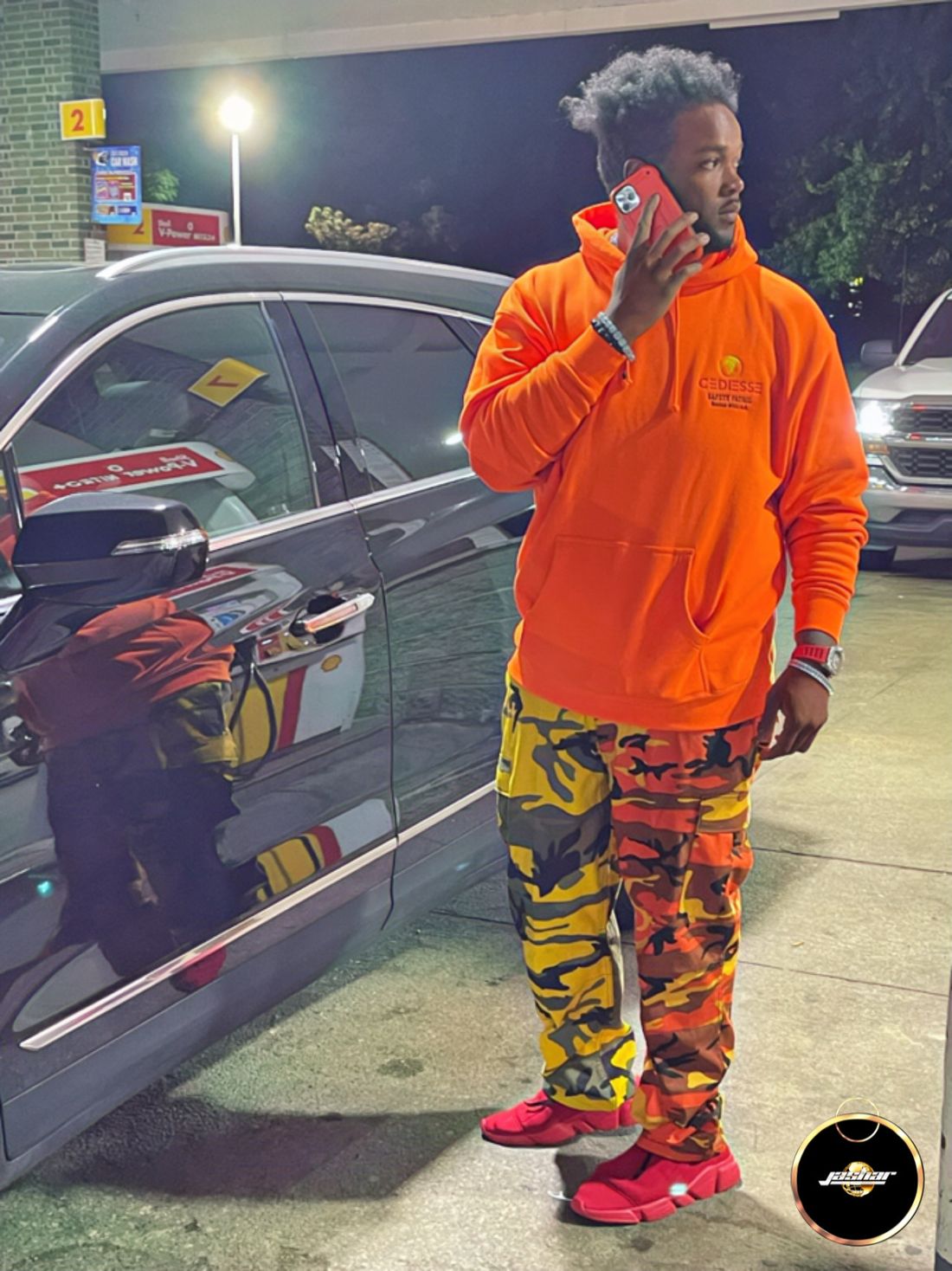 JASHAR finds the perfect balance between accessibility and authenticity with “Reign”.

Visit my Merch store for some exclusive gear